A recent headline in the world of the National Football League has been the punishment meted out to Tom Brady, the New England Patriot’s quarterback, for his alleged involvement in deflating game footballs and the suggested coverup. Last week the NFL commissioner announced that he was upholding the 4 game suspension of Tom Brady. The matter has been dubbed “Deflategate”.

This post isn’t about whether the suspension is proper or not or even if Brady was actually involved. I will let others sort that out.

END_OF_DOCUMENT_TOKEN_TO_BE_REPLACED 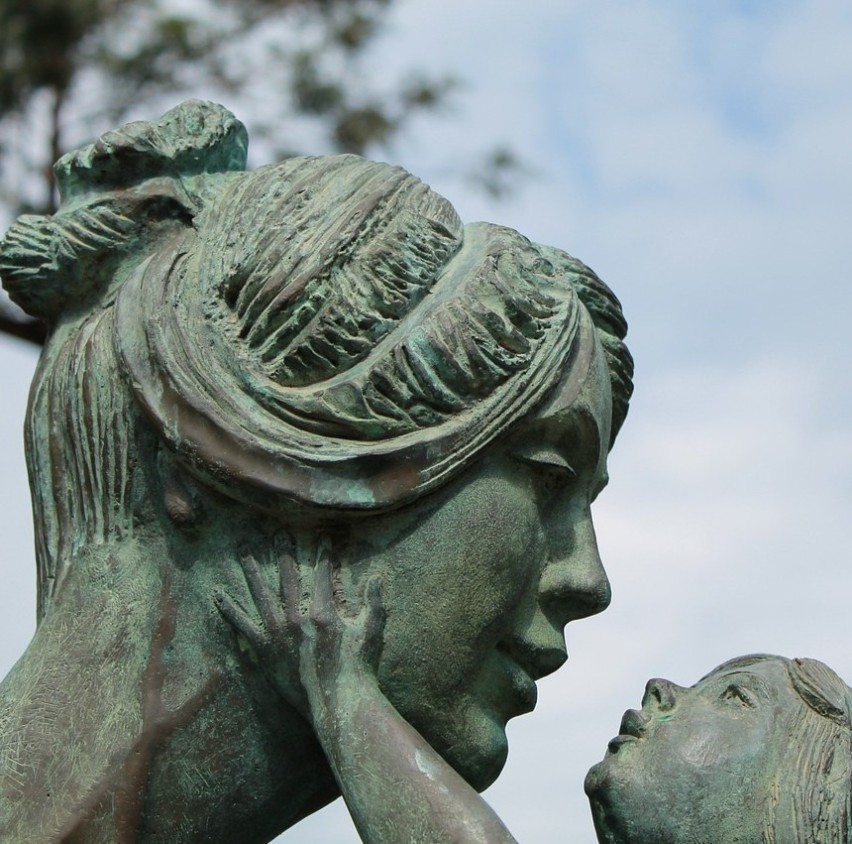